NChart3D and NGrid are getting a pretty big update today which will bring new features for our chart and grid libraries. NChart3D now includes range selector, various improvements for surface series, and more. NGrid in its turn gets a custom sorting feature.

The newest NChart3D version delivers massive improvements for surface series. We have implemented the data smoother (as it is shown below), support of tooltips and improved rendering.

We have also improved the rendering for bubble series. Now the legend is displayed on the graph flawlessly.

The other major new feature in this update is the range selector. An image below shows how it works. 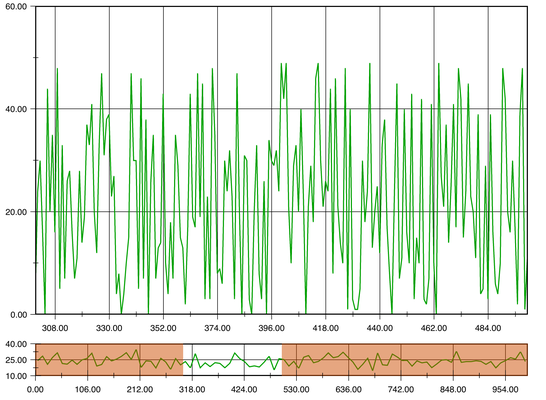 There are a number of other features within this release. We have separated the handling of chart and legend interactions. Furthermore, fixes for gradient brush scale were included in this release.

Also since this release, the iOS and macOS samples have been migrated to the Automatic Reference Counting.

The full NChart3D changelog of version 2.14 includes the following:

The new version of NGrid has been enriched with custom sorting feature. There is a possibility to write a custom function to compare values in cells. The table will be sorted based on that function.

The changelog for NGrid 1.1.31 consist of one single new feature: